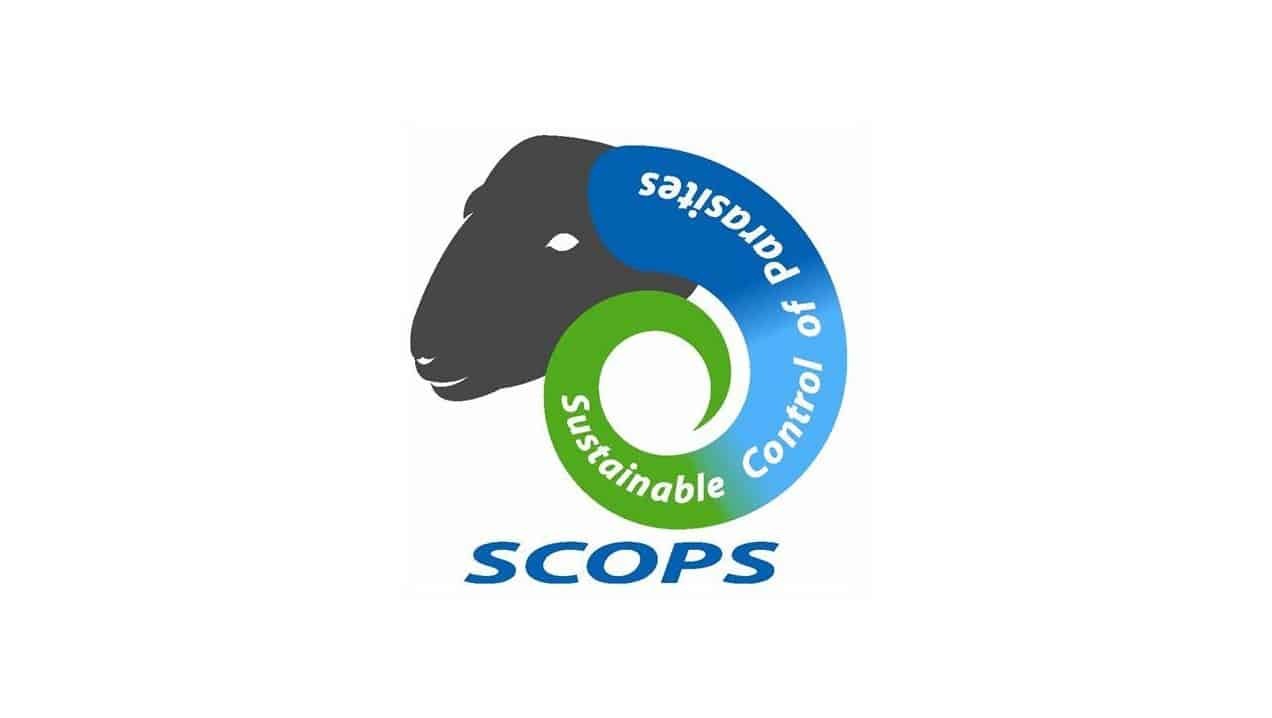 Mild conditions experienced in parts of the UK at the New Year, coupled with a predicted warm end to January, means the Sustainable Control of Parasites in Sheep (SCOPS) group is launching its Nematodirus Forecast earlier this season.

As well as using the forecast, the group also advises sheep farmers to monitor for signs of diarrhoea and ill thrift in lambs – and not to exclude nematodirus as a cause of disease, even if your regional hatching risk is not yet high.

Lesley Stubbings of SCOPS says: “December and early-January born lambs are potentially at risk in February if they are on grazing that carried lambs last year, so producers in this situation need to be on the guard. If the mild weather continues the hatch will generally be early, but we need to monitor this carefully in the coming weeks because a cold snap can change everything.”

John Graham-Brown of NADIS concurs: “The mild start to January has created conditions suitable for egg development in some parts of the UK, at a time when this would not ordinarily be the case. As a result, egg development towards hatch may be at a more advance stage than we would usually expect and it is more important than ever to be vigilant.”

The SCOPS Nematodirus Forecast alert map shows when hatching of Nematodirus battus is expected, based on local weather conditions, though the exact date of hatching can be influenced by variation in microclimate. A link on the forecast also gives access to an archive section – called ‘Historic Data’ – so vets, advisers and farmers can consult previous forecasts and see when the risk levels changed in their area on a weekly basis.

Dr Hannah Vineer of Liverpool University was instrumental in developing the forecast. She says: “When deciding whether to act, sheep farmers must also take into account variation from field to field and farm to farm. It is important to assess the risk to each group of lambs based on the history of the field and it’s aspect and altitude. South facing fields tend to have an earlier hatch and every 100m increase in altitude will delay hatching by about seven days. For example, if the nearest station is at 200m above sea level and the farm is at 100m above sea level, hatching could be around seven days earlier than our forecast.

“If you lamb early and have experienced mild weather on your farm in recent weeks, moving lambs to lower risk grazing that was not grazed by lambs last spring will help to avoid infective larvae that may have hatched during this mild period. However, farmers and vets often report nematodirus eggs in faecal samples from sheep of all ages throughout, so it’s also possible that land grazed by older sheep could be contaminated.”

Background information. The forecast map is updated daily, using data from 140 weather stations (provided by the Met Office), tracking changes in risk throughout the spring and early summer. The interactive Google map allows farmers and advisers to select the nearest or most representative weather station and it then provides advice on how to relate the predicted risk to their particular farm, treatment options and possible management actions.